We are the producers through whom the legacy of our ancestors lives on. We are the story tellers, the curators of Earth’s expression. We are the custodians of the oldest soils known to man. We are innovative craftsman, artists of oenology and masters of agronomy.

We are Stellenbosch Cabernet. 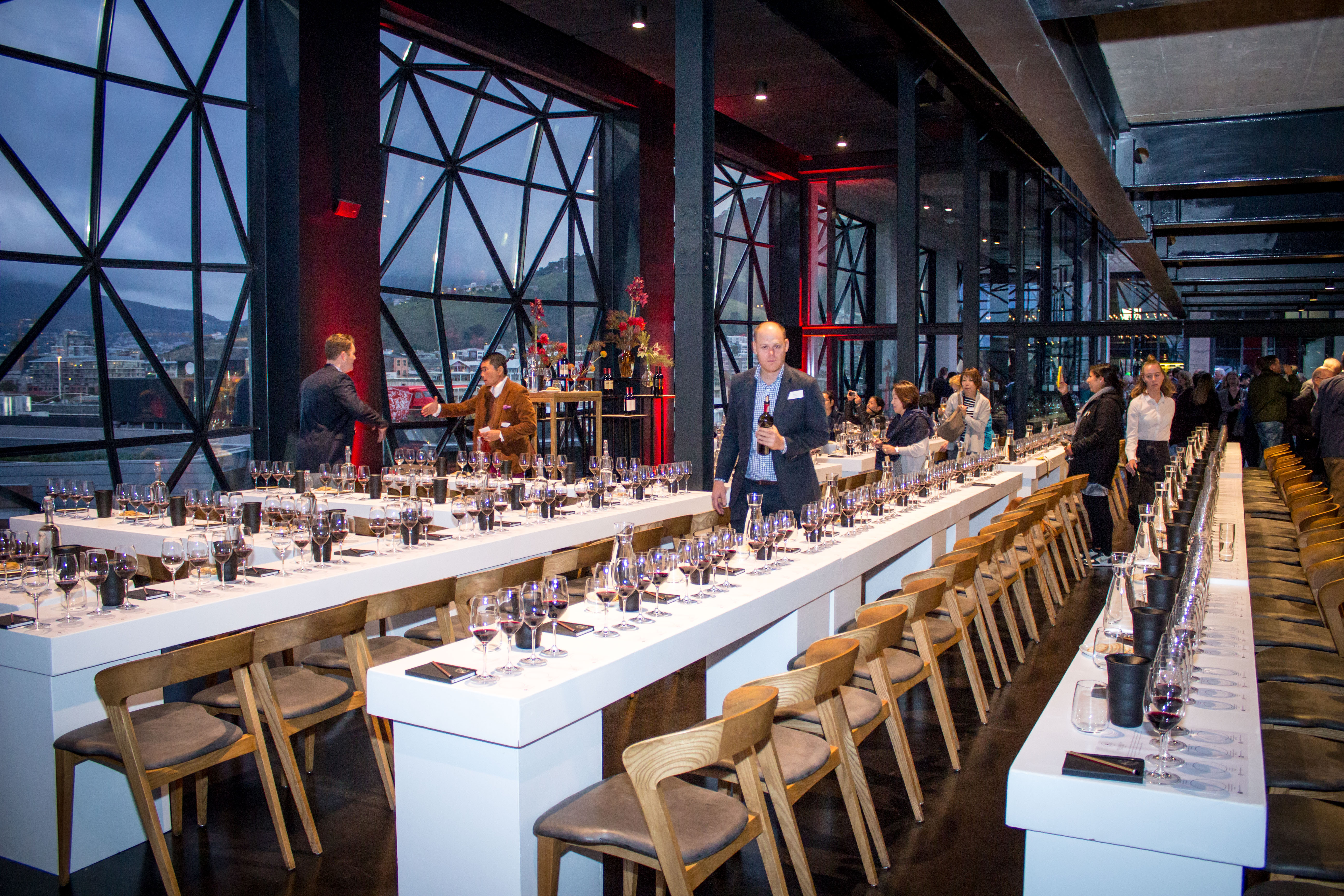 The region of Stellenbosch has long been at the forefront of producing world-class Cabernet Sauvignons with a distinctive and unique style, yet on an international platform they have been widely undervalued. In order to increase global perception and market these wines more effectively, a group of Stellenbosch producers have joined together to establish the Stellenbosch Cabernet Collective. The main objective of the Collective is to raise the perceived value of wine produced in Stellenbosch using Cabernet as a catalyst placing it on an international stage for the world to taste and appreciate.

As an introduction to the international trade and media, Stellenbosch Cabernet Collective will launch as a campaign during Cape Wine 2018. The launch event will be hosted the evening prior to Cape Wine 2018 at the exclusive Zeitz Mocaa Museum in Cape Town. Taking the form of a seated benchmark tasting, presented by Simon Tam of Christie’s Hong Kong, the evening promises to be enlightening and informative.  The benchmark tasting will see five Stellenbosch Cabernets go head-to-head with some of the greatest Cabs from around the world. Guests will be able to meet the winemakers at a relaxed walk-around tasting of 2015 Stellenbosch Cabernets following the formal tasting. In South Africa, the 2015 vintage has been lauded as one of the greatest in the past decade.

“We are very excited to be able to show our Stellenbosch Cabernets to international trade and media, where we can highlight our unique African heritage and elevate the perception of these wines,” states Christo le Riche, Chairman of the Stellenbosch Cabernet Collective.

As a region, Stellenbosch has the ideal soil types and climatic conditions to produce world-class Cabernet. Mild temperatures with enough sunlight hours throughout the day, well-drained soils comprising a fair amount of granite and shale, and just the right amount of water ensure that this noble variety thrives. And it shows in the wine; Cabernets with finesse and elegance are found in this region. It is no wonder that Stellenbosch has been crowned the ‘Kingdom of Cabernet’. 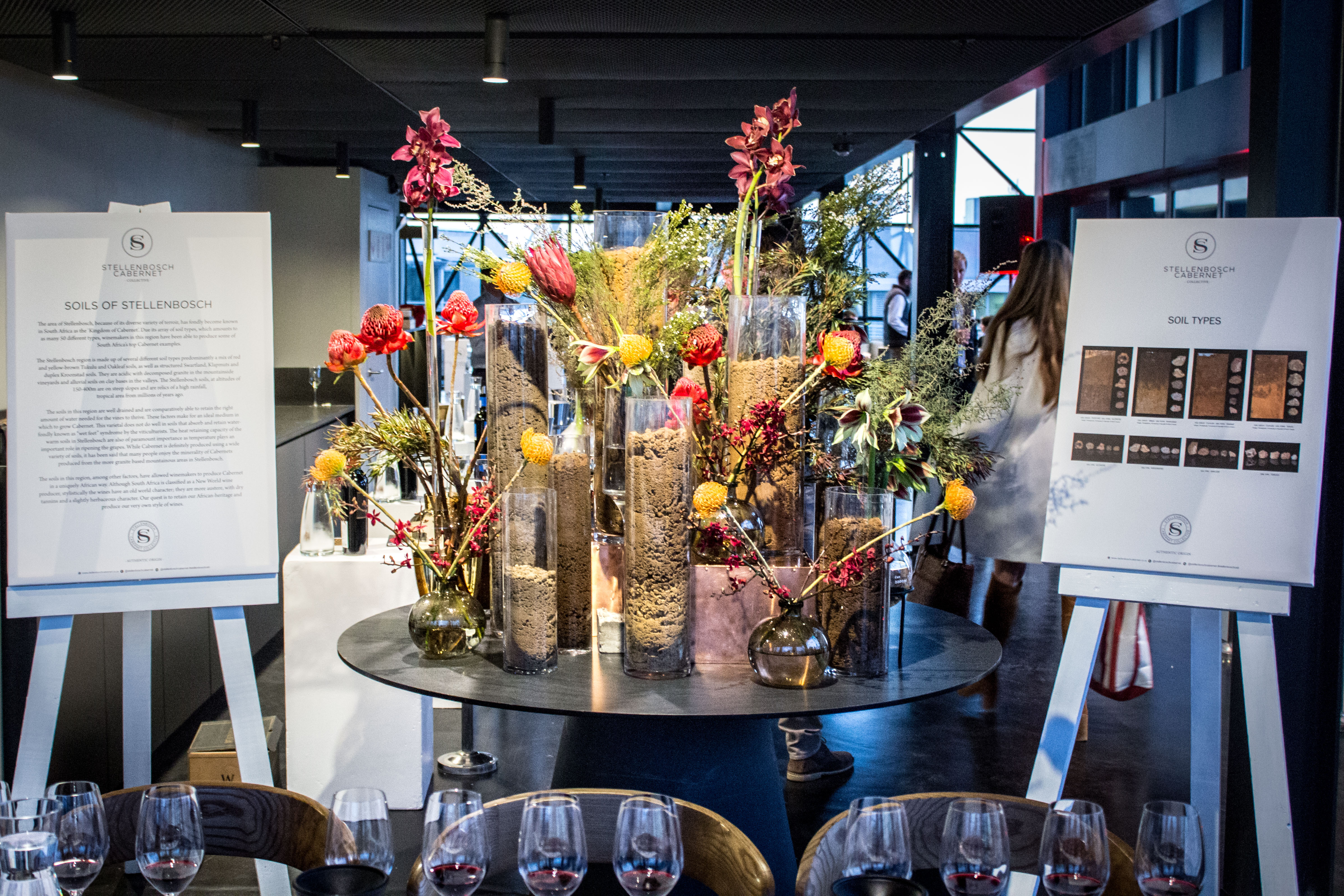 “Cabernet Sauvignon is the yardstick by which all wine regions are judged, and over the years Stellenbosch has proven to be the most successful area in South Africa for producing great Cabernet,” concludes le Riche. “I want Stellenbosch to become famous for the variety that does best here. And that variety, is Cabernet.”

The Stellenbosch Cabernet Collective is set on achieving global awareness and prosperity for their wines, both locally and internationally, through strategic marketing and advertising initiatives whilst maintaining their special South African heritage.